Scierie Landrienne’s mission is to be a profitable company that manufactures high-quality products, to respect its employees and the forest and to generate social and economic benefits for the Amos area and its people. The company’s production capabilities allow it to fill orders in the best possible timeframes and provide products of the best possible quality. 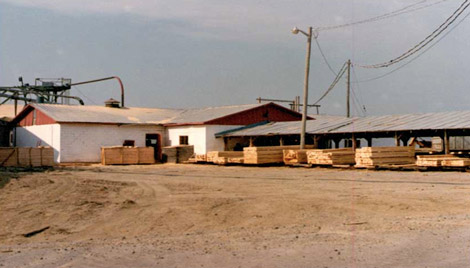 Newly rebuilt after a fire, the mill was renamed Scierie Landrienne following its sale on May 22, 1978 to a group of shareholders. At the time, it had an output of up to 65,000 ft. per shift. 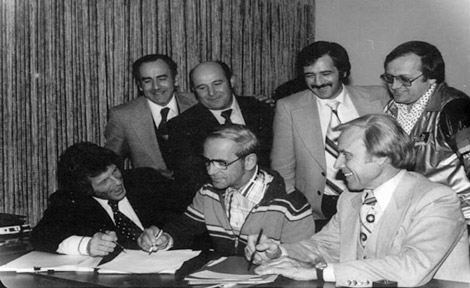 The company’s shareholders finalize the acquisition. These business partners brought diverse strengths to the table and ran Scierie Landrienne like a family business, laying the groundwork for its success. 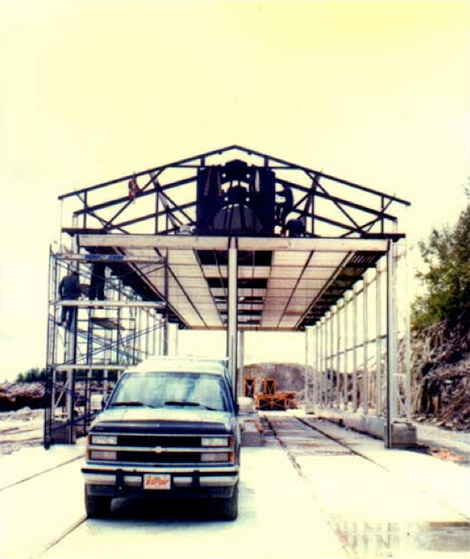 Installation of the mill’s first kiln 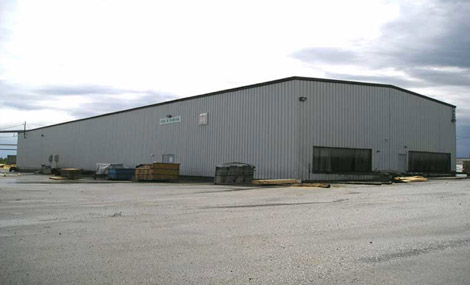 Addition of 15 bins to mill

Acquisition of Scierie Gallichan (Launay, Quebec) from Kruger to strengthen its operations 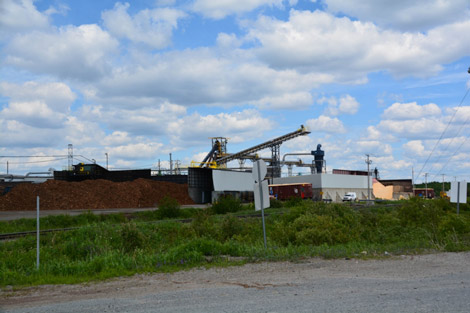 Scierie Landrienne is brought into the fold of Chantiers Chibougamau and the Filion family in a transaction made public on June 23. The acquisition will ensure the longevity of the mill, whose shareholders had been looking to pass the torch for some time.

For over 50 years, Chantiers Chibougamau has man­ufactured and marketed highly competitive forest products that are tailored to consumers’ increasing concern for sustainability. Always at the forefront of wood processing technology, and with more than 600 employees in the northern Quebec region, the company values the resources of the boreal forest and offers its customers superior products accredited by leading certification agencies.